I enthusiastically jumped on the kale bandwagon years ago, devouring this leafy green at every chance, along with other healthy food activists and trendy millennials. And then, last month, I learned that this food may be harming me too. Esteemed as one of the top beautifying, health enhancing vegetables, there’s talk that kale may now be ruining your health instead of improving it.

The issue with kale came up recently in Craftsmanship magazine, in a piece that profiled Ernie Hubbard, an alt-medicine researcher and molecular biologist in Marin County, California, who began to notice a trend when a number of his patients came to his office, complaining of similar symptoms.

He began doing blood tests and noticed a high level of Thallium in his patients as well as in the kale leaves from the region. Then, in 2014, by way of a 2006 published paper by Czech researchers, Hubbard discovered something else: kale — along with other “cruciferous” vegetables like cabbage, broccoli, and collard greens — was particularly good at absorbing thallium from the soil it was grown on.

With this newly discovered potential connection, Hubbard decided to dig a little deeper. So, when patients visited his clinic to complain about symptoms like fatigue, brain fog, irregular heartbeat, hair loss, digestive issues, gluten sensitivity and nausea — all commonly associated with ingesting too much thallium — Hubbard asked what kind of vegetables they typically ate.

The overwhelming answer? Crucifers — and in particular, kale. Total coincidence — or a crucifer lover’s nightmare?

Standing up for Kale

For years, kale was one of the most underused vegetables in the produce section. And then boom, it became the “queen of greens,” reaching stardom around the world. It’s packed with vitamins A, C and K as well as folic acid, lutein, fiber, and calcium. In fact, Kale is known to contain more calcium per glass than that of milk and more iron than beef. It’s also an amazing detox food and all around powerful antioxidant rich vegetable. 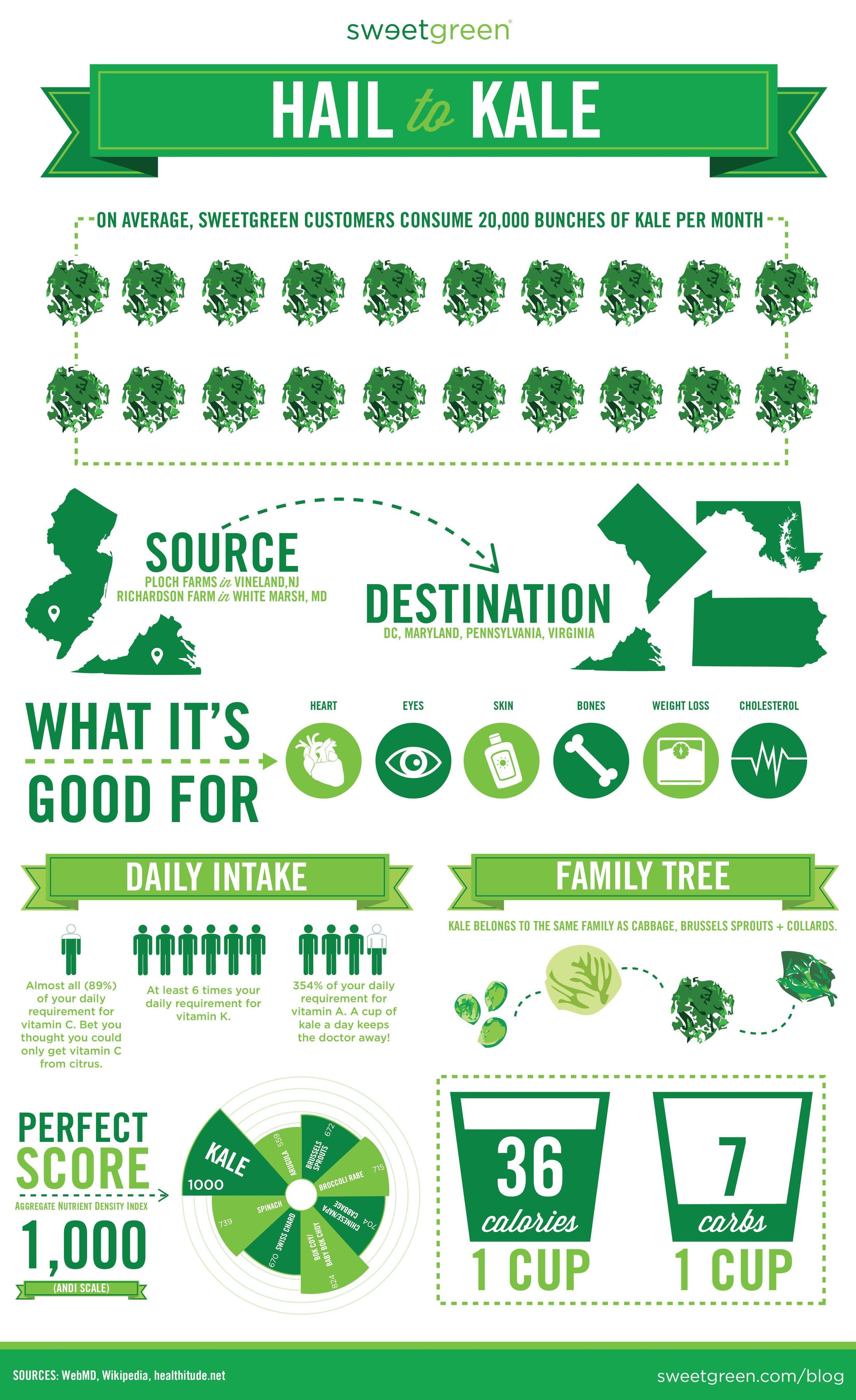 But what about the Thallium, which in large doses can be fatal?

Maybe it’s not a good idea to go crazy for Kale if you are like me and suffer from an auto immune condition and have a sluggish liver that isn’t detoxifying at optimal levels. By the way,  if you have hypothyroidism,  steam or boil your cruciferous vegetables and limit them to 1.5 – 2 cups/day.

“It’s important thing to remember that small amounts of heavy metals are natural in many produce types,” says Dr Ann Haiden, DO, an internal medicine physician in the California Bay Area. “Rather than avoiding kale altogether, avoid a “mono-diet” of too much kale, and choose foods that are less likely to have been grown in toxin rich soils.”

Haiden suggests rounding out that smoothie or salad with other greens and protein that have their own super nutrients. And to drink, eat, steam or bake your kale in healthy amounts. An overall healthy diet can keep your natural detoxification system working optimally. And when you can, eat organic foods that are not grown with methods that could contribute to toxin overloads.

Meanwhile, others also contend that kale isn’t the enemy.

“Kale isn’t the problem, pollution is,” says Nicole Granato, Nutritionist and Wellness Expert. “Our air is full of pollution and our crops are being polluted every day. The ocean is being polluted and now our seafood is suffering the effects. The more we continue to pollute our environment the more studies are going to come out showing the effect it has on our food, health, land and more.”

The discovery does bring up a series of questions. Is this a regional issue? Should we test all soil for this toxin to protect other vegetables or fruit that may be picking up traces? Have others elsewhere experienced the same thing? Clearly more research is warranted.

The quality of the soil is the key, says LA-based holistic health expert Susan Smith Jones, PhD, author of Walking on Air: Your 30-Day Inside and Out Rejuvenation Makeover.  The majority of organic farms, which test their soil, likely do not have dangerous levels of thallium.

“The major sources of thallium are leaching from ore-processing sites; and discharge from electronics, glass, and drug factories. Thallium contamination also comes from nearby oil drilling, cement plants, and coal burning.

Therefore, says Smith, it’s good to find out if the farm you purchase your kale from has exposure to these things. “Or better yet, grow your own organic veggies in clean, nutrient rich soil.”

Meanwhile, the California clinic who reported this finding had a very limited sample– so small the results weren’t even statistically relevant. And other factors weren’t considered, including every other thing these people ate and where those foods were sourced.

“The exact amount of thallium that may be found in kale due to the soil content and effect on blood concentration has not been identified,” says Vandana Sheth, registered dietitian nutritionist and and Spokesperson for the Academy Of Nutrition and Dietetics.

“It is important to note that there have been no peer reviewed studies as of yet that have identified adverse effects of consuming kale. More research is necessary before we can make an informed decision.”

So before you start raiding your fridge and dumping all those glorious greens you just picked up at the farmer’s market or making drastic changes to your diet, practice moderation. Kale has a lot of positive health benefits and if enjoyed in moderation can continue to be part of your overall healthy eating pattern.