In a society driven by commercial consumerism, it’s no surprise fad diets compete with one another for popularity. But which trend takes the crown when it comes to weight loss and promoting longevity?

In a study analyzing multiple dietary patterns, such as low-carbohydrate, vegan, and paleo diets, medical researchers David Katz and Samuel Meller of Yale University removed the advertising fluff, revealing the underlying active mechanism shared by all such diets: Many of these diets promote the consumption of minimally processed foods and the avoidance of added sugars and refined starches.

“The fundamentals of virtually all eating patterns associated with meaningful evidence of health benefit overlap substantially,” Katz and Meller said.

The researchers said diets that promote predominantly natural, plant-based foods support health and a long lifespan. “Animal foods are themselves the products, directly or ultimately, of pure plant foods — the composition of animal flesh and milk is as much influenced by diet as we are,” they stated. So “we are what we eat” – and, thus, are influenced by the purity of the foods we ingest.

Not only did the study examine competing diets; it called for changes in the way we promote healthy eating and how we educate the public about healthy choices. The researchers identified a public weakness: We are easily distracted by exaggerated claims found on product packages and in advertising messages.

“The average supermarket in the United States offers in excess of 40,000 products, the majority of which are processed foods in bags, boxes, bottles, jars, and cans — virtually all of which sport marketing messages, many pertaining to health.”

When buying food, critical thinking is key. Take a look at how this make-up artist for food gives a crappy burger allure. Don’t be fooled by advertising messages. 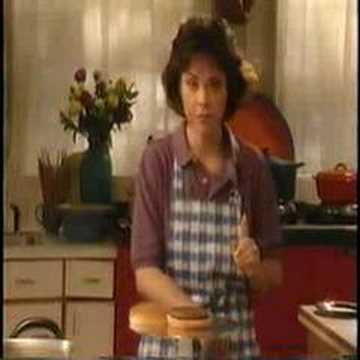