Vanishing Of The Bees…

Vanishing Of The Bees DVD

In stock (can be backordered) 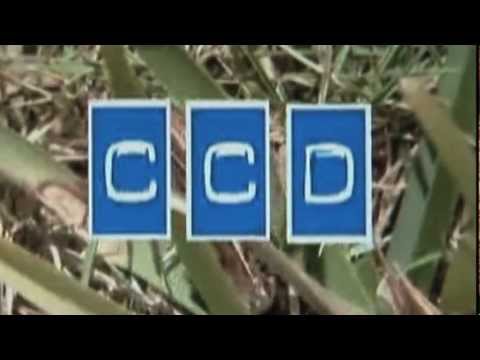 Vanishing of the Bees, narrated by Oscar-nominated Ellen Page, explores the world of Colony Collapse Disorder. The film follows commercial beekeepers David Hackenberg and Dave Mendes as they strive to keep their bees healthy and fulfill pollination contracts across the United States. The film explores the struggles they face as the two friends plead their case on Capitol Hill and travel across the Pacific Ocean in the quest to protect their honeybees.

Honeybees have been mysteriously disappearing across the planet, literally vanishing from their hives. Known as Colony Collapse Disorder, this phenomenon has brought beekeepers to crisis in an industry responsible for producing apples, broccoli, watermelon, onions, cherries, and a hundred other fruits and vegetables. Commercial honeybee operations pollinate crops that make up one out of every three bites of food on our tables.

Filmed across the United States, plus in Europe, Australia, and Asia, this documentary examines the alarming disappearance of honeybees and the greater meaning it holds about the relationship between mankind and Mother Earth. As scientists puzzle over the cause, organic beekeepers indicate alternative reasons for this tragic loss. Conflicting options abound, and, after years of research, a definitive answer has not been found to this harrowing mystery.

For a limited time, we are offering DVD copies of the documentary film Vanishing of the Bees, narrated by Ellen Page, for only $12.99. We want to encourage you to share the message of the bees with your friends, family, and community. With future generations inheriting the planet, there may be no better message to benefit our children and grandchildren than this vital and inspiring documentary. Raising awareness and offering solutions we can take part in every day, Vanishing of the Bees strengthens the movement to heal our planet for a healthier world.

* This DVD is for personal use only, not for public screening. If you plan on showing the film to an audience, please purchase a screening license. Like the bees, we are using the honor system. Thanks!

2 reviews for Vanishing Of The Bees DVD